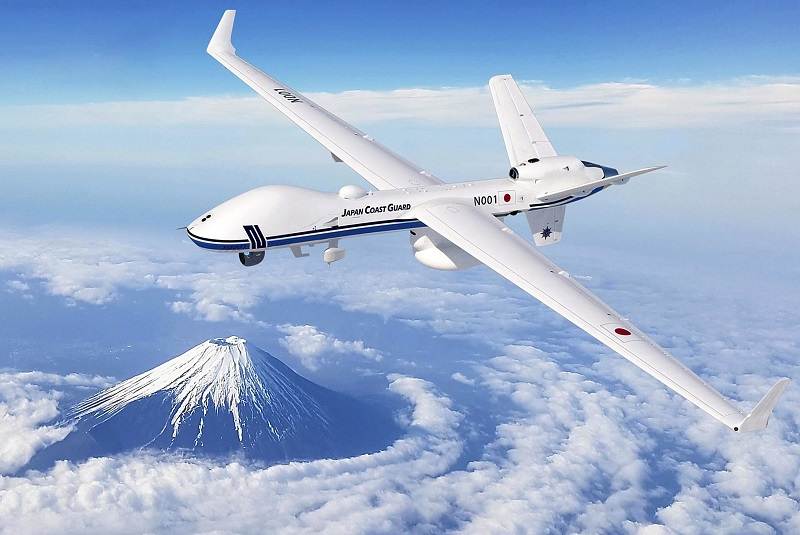 A SeaGuardian drone will be based at the Maritime Self-Defense Force’s Hachinohe air base in Aomori Prefecture and is expected to be deployed in October.

Remotely piloted from the ground via satellite, the drone is 11.7 meters long, has a wingspan of 24 meters and can fly for more than 24 hours. It is equipped with infrared cameras, sensors and artificial intelligence tech to analyze images.

The JCG will use the SeaGuardian to look out for foreign fishing vessels and suspicious ships in the Sea of Japan among other areas. It will also be used for rescue operations.

A 13-member team will operate the craft, with operational costs expected to be about ¥4 billion this fiscal year.